The insured reported water damage to over 40 hospital bedframes, which would cost the hospital over $650,000 to replace, in addition to the insured business interruption costs.

Envista was called onsite and following our inspection it was revealed that there was minimal to no evidence of water damages to the bedframes.

Envista’s expert team discovered some evidence of minor rust and corrosion on a variety of older bedframes, while others showed signs of normal wear and tear.  Additionally, we were able to power many of these beds, in which all the units were found to be operational.

Due to the minimal evidence found along with precautionary measures, our team researched and obtained a professional restoration proposal from Envista’s equipment restoration division, AREPA, to provide complete and total decontamination of the equipment in the amount of $55,000, over the initial $650,000 claimed amount. 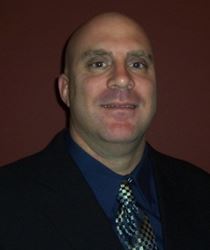 Mr. Frank Cuoco is a certified Fire Investigator and Electrical Engineer with over 25 years of experience and has worked on thousands of equipment loss investigations. By determining the origin and cause of failure and evaluating losses and damages of electrical equipment, Mr. Cuoco is frequently retained to provide his consulting expertise in litigations and insurance claims.

Learn More About Frank
Back to the Knowledge Center 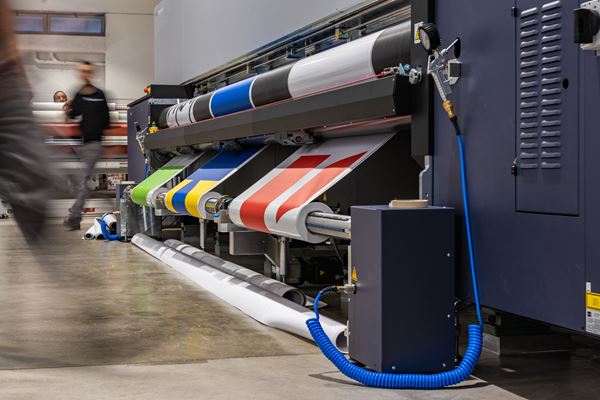 Water Damage to Inkjet Press Machine At a printing facility in Minneapolis, it was reported that an inkjet printing press unit used for commercial printing purposes had incurred water damages as... 19 January 2022
Case Study Water Damage to Cardiovascular Ultrasound Machine Envista was called in to investigate fugitive water that impacted a Cardiovascular Ultrasound (echo) machine located within a room that had a punctured water... 16 March 2022
How Can We Help You?