Data storage equipment, computer servers, and networking equipment in a bank’s data center were reportedly subjected to adverse operating conditions due to elevated temperatures.  The data center has two cooling systems, which rotate running and cooling, while the other is off and not in use. In this case, when the primary chiller stopped running to allow the other to take over as scheduled, the secondary chiller did not come on as it was supposed to and cool the space.

Following this over-temperature event, where temperatures were in excess of the allowable range, the bank claimed over $4.5M for a full replacement of the affected data center equipment.

Invoices were obtained to replace the identified damaged components for about $360. Additionally, a power supply and fan module were claimed as damaged but replaced under warranty at no cost to the insured.

The investigation and evidence gathered by Envista’s team supported the equipment did not call for a full replacement. 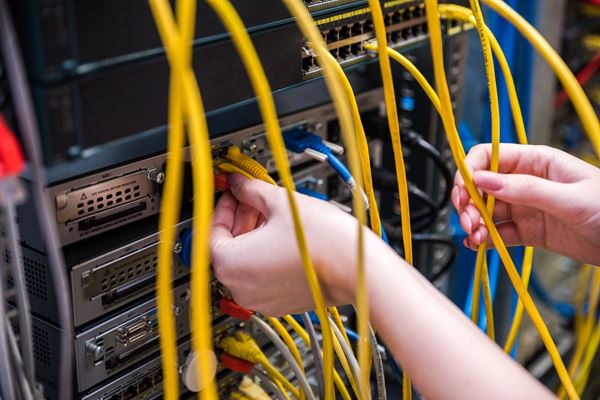 University Data Center During construction, a contractor damaged a transformer that supplied power to the data center, and an Envista Information Technology expert was called in to... 25 October 2021
Case Study

Post-Ransomware Cost Review After a mid-sized manufacturing company encountered a ransomware attack that encrypted production data, Envista's Information Technology team was brought in... 25 October 2021
How Can We Help You?