The Best and Worst Cities to Evacuate During a Disaster

No one likes to think about it, but disaster can strike at any time. People in areas prone to hurricanes, wildfires, earthquakes, and other natural disasters know this all too well. If the worst were to happen, and your city needed to evacuate, would it be ready?

From Worst to First

10. New York City: Ranked the worst city of all to evacuate. Unlike the other worst performers, traffic is not the biggest concern. Instead, it has low marks for exit capacity, auto availability, roadway intensity, and land area.

9. Los Angeles: It's no secret that the city is known for its traffic issues and that comes through in the findings. Los Angeles receives low marks for bottlenecks, density, and internal traffic.

8. Chicago: The city does have an emergency evacuation plan, but strangely has chosen not to make it available to the public. Chicago struggles when it comes to internal traffic, exit capacity, and roadway intensity.

7. Washington, D.C.: While Pennsylvania Avenue is unable to be used for political evacuation, this city does well when it comes to public transportation (best in the country), geographic barriers, land area, and bottlenecks.

6. Miami: Miami has a number of Storm Surge zones (high levels of storm damage typically occur in these areas), and pose a high risk for flooding in important evacuation zones or shelters.

5. Philadelphia: Ranked better in terms of traffic density and congestion, and average for exit capacity, but the availability of vehicles and the number of lanes on those roadways did not fare as well.

4. Boston: Although Boston is a big city, its roadways are designed well for internal traffic and public transit. However, bottlenecks and congestion only scored average, and just like many other cities, the availability of vehicles is an issue.

3. Atlanta: Atlanta does a great job at creating roadways that are large enough for the population, to combat congestion and exit capacity of the city (including bottlenecks). Where they fail is public transit.

2. Houston: Ranked No. 2, Houston's roadways are primed for evacuation. They ranked No. 1 for bottlenecks and ranked high for access to roadways with less of a chance for congestion. The only downside to Houston was access to public transit, however, many residents do own personal vehicles.

1. Dallas: Ranked No. 1 of all cities in the U.S is Dallas. They ranked at the top for the ability to exit the city with no geo-barriers present, availability to vehicles, large roadways, less density when it comes to traffic, and more. If you live here, breathe easy.

Check out the full infographic here to see all the stats about your city! 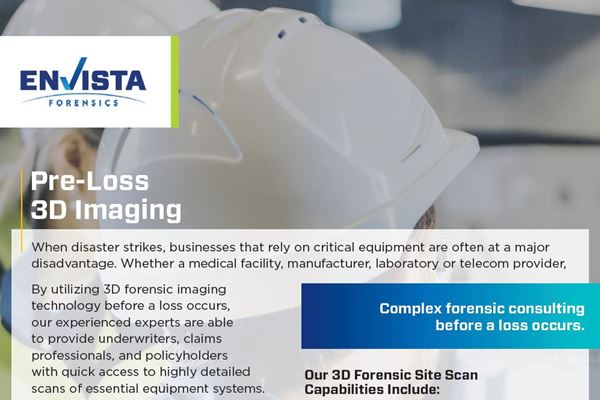 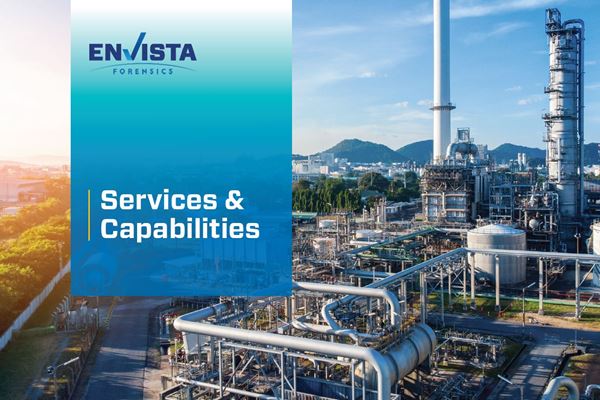 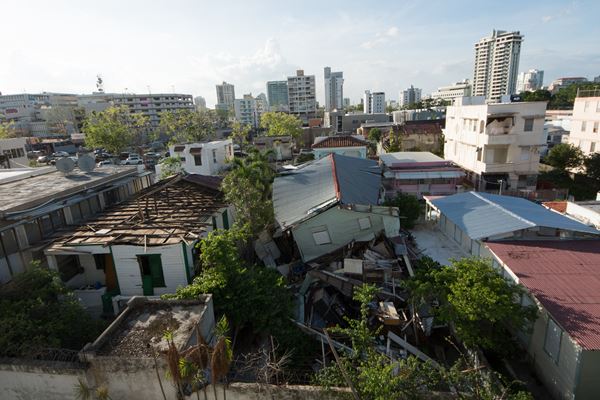 CAT Season: Are You Ever Truly Ready? Shortly after a catastrophe, organizations begin analyzing what can be done differently when the next one inevitably comes. In dealing with thousands of... 23 July 2019
How Can We Help You?