There are many different reasons how and why hurricanes cause damage and hurricanes can vary greatly in their strength and the dangers they pose. In this installment, we’ll cover how hurricane strength is determined while explaining one of the most dangerous hazards from any hurricane: storm surge.

Below is the breakdown of each category as determined by the NHC1. Note that “sustained winds” are the average wind speed as measured from a height of 33 feet over one minute. 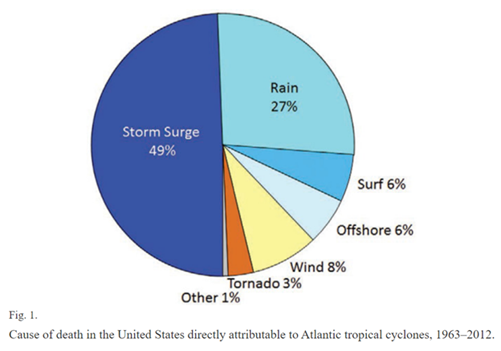 Storm surge accompanies every tropical system upon landfall. It is defined by the NHC as an abnormal rise of water generated by a storm, over and above the predicted astronomical tide. It is a powerful tsunami-like phenomenon that can cause widespread destruction of property and loss of life. While the low-pressure center of the storm and the Coriolis Effect can contribute to surge levels, the main factor in creating surge is wind. The damage it can cause is determined by the depth and topography of the ocean and the coast upon landfall. 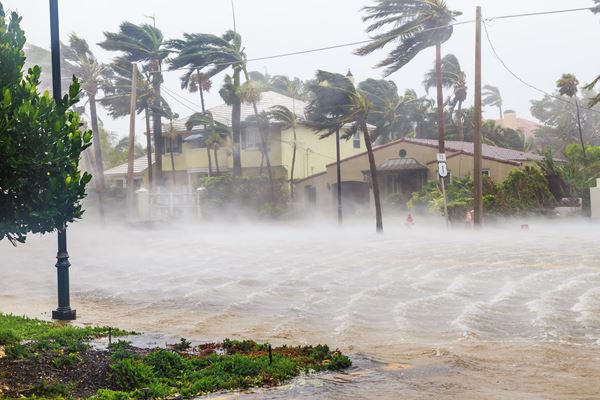 3 Facts You Need to Know About Hurricanes For Floridians, hurricane season is a fact of life when it comes to living in such proximity to the coast, but what exactly is a hurricane? How do they form... 07 October 2022
How Can We Help You?