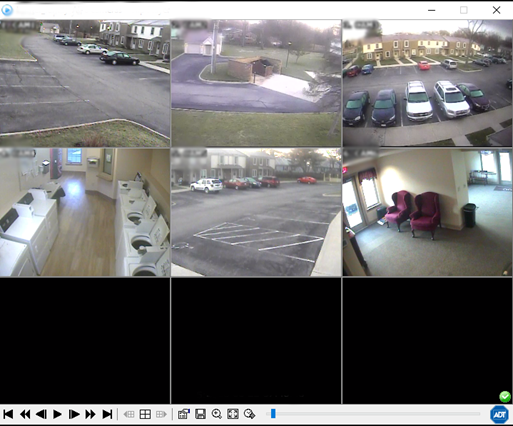 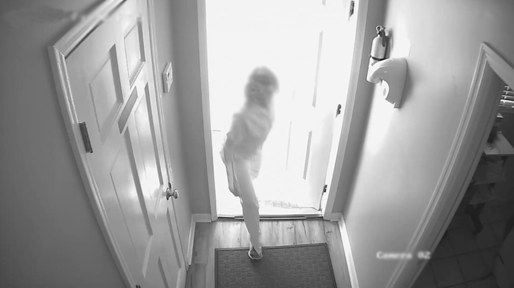 Get In Touch
Share
Print or Download Print
About The Author
Jared Fegan
Senior Project Consultant, IT Hardware
Equipment Loss Consulting
Learn More About Jared
Back to the Knowledge Center
How Can We Help You?