Following the massive outbreak of COVID-19, there has been a shortage of empty containers available in North America and Europe due to the high number of canceled sailings, and this lack of empty containers has caused delays in exports from the U.S., Canada, and all over the world.

Within the first few months of 2020, container exports from China to the U.S. dropped 22% and there were over 100 canceled sailings from China. At the same time, U.S. container ports, including Los Angeles, Long Beach, Oakland, Virginia, and Savannah have all reported between 9% and 22% reductions in container volume, with the Port of Los Angeles seeing the largest drop.1

Learn More About Mark
Back to the Knowledge Center 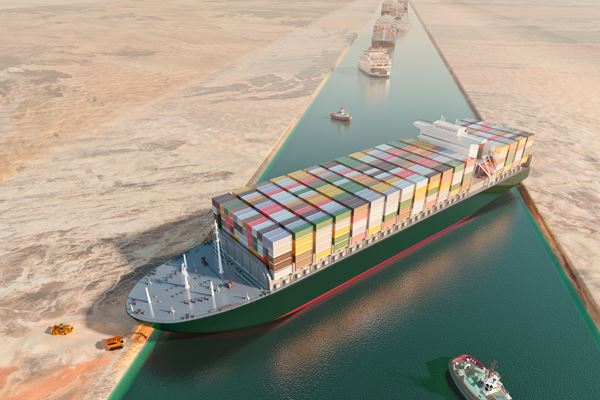 The Suez Canal Crisis Brings Risk to Insurers Last week, the Panamanian flag container ship Ever Given ran aground on the bank of the Suez Canal in Egypt. The 220,000-ton ship, with a carrying capacity... 29 March 2021
Whitepaper