Information regarding the activation of a building fire alarm system can also be obtained by neighborhood cavasses and interviews with the tenant or employees.  Once a system is activated, audio and visual notifications are made to those in the area by way of strobes, tone alerts, and/or verbal directions, depending on the system setup.  Automatic extinguishing systems with water flow alarms also provide audio notification both inside and outside a structure.  During interviews, investigators should find out what was heard or observed by the occupants or neighbors before or during the incident.  Many times, people will take photographs or videos with their phones, which can provide documentation regarding the activation or function of the system and aid in the timeline of events during the incident.

Detection and alarm system data can also be used by fire protection engineers for modeling purposes. Along with structural parameters, such as wall, ceiling, and floor construction, various configurations and timeframes for known system activations versus hypothetical conditions can be analyzed via computational modeling. This aids the scientific method process of fire analysis and can help reduce error and eliminate unwarranted hypotheses from consideration, refining conclusions of causality. 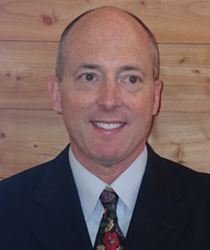 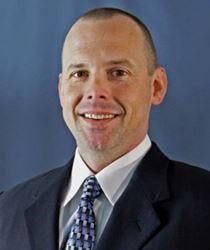 Article Situational Awareness: There is More to Fire Scene Safety Beyond NFPA 921 Whether you have been investigating fires for 30 years or for three weeks, the tips in the article are essential to comprehend and utilize for maintaining... 11 October 2021
Article 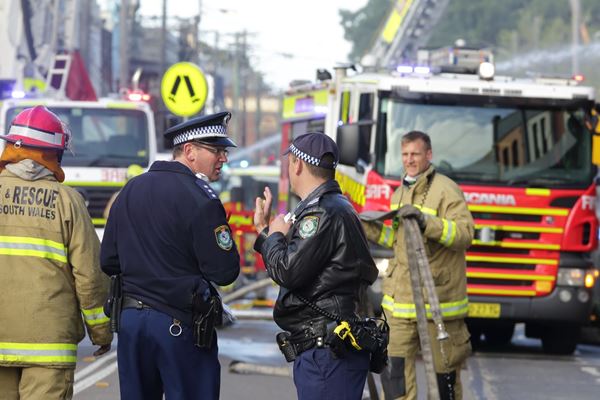 Subrogation in Fire Investigations: Advantages of Protocols Before international guidelines were in place, fire and explosion investigations were typically more aligned with the art of investigation rather than the art... 28 August 2019
How Can We Help You?