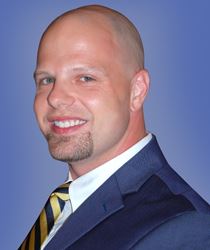 Lars Daniel is a Practice Leader in the Digital Forensics Division, and holds 7 different certifications. He has provided forensic services to more than 600 criminal and civil cases, and appeared as an expert court witness for nearly 30 of those. He has co-authored two books: Digital Forensics for Legal Professionals, and Digital Forensics Trial Graphics: Teaching the Jury through Effective Use of Visuals, spoken at numerous industry conferences, and provides training throughout the U.S.

Data Collections: Critical Link in Protecting Organizations Before and During Litigation If a situation arises where litigation is even a remote possibility, it is in an organization's best interest to ensure that the collection of digital data is... 16 October 2020
How Can We Help You?