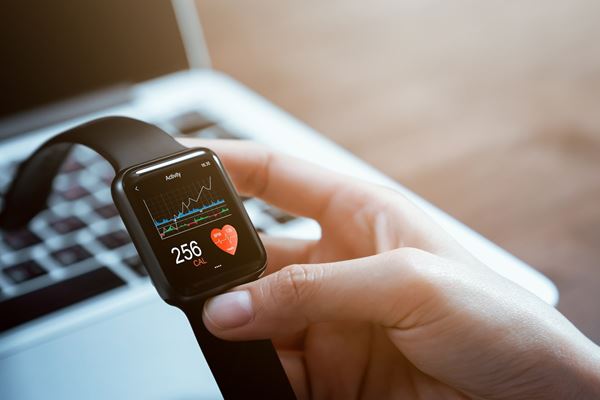 You Are Becoming Digital Evidence: Medical Ingestibles, Insertables, and Embeddables New medical devices like wearables, ingestibles, and embeddable, use sensors to collect patient data. While data from these devices is often shared with a... 02 marts 2022
Artikel

Don't Geofence Me In: Have You Been Caught in a Google Location History Warrant? Google has responded to thousands of search warrants for geographical searches for all known users in the area, referred to as geofence warrants. 28 juni 2021
Artikel 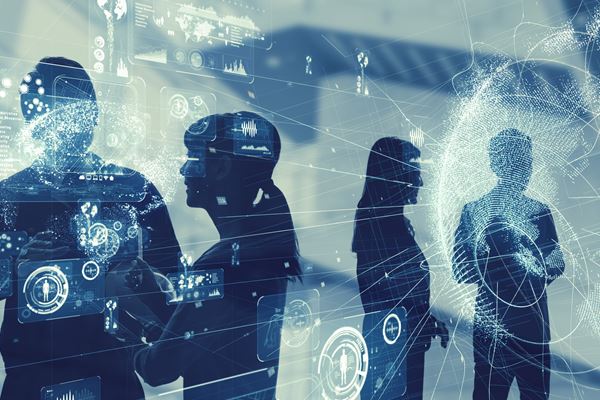 Expert Testimony: The "How-To's" for Selecting the Right Digital Forensics Expert Selecting the expert with the appropriate technical expertise and experience is vital, but just as important is the expert's ability to explain technical... 16 oktober 2020
Hvordan kan vi hjælpe dig?