Marco joined Envista in 2009, where he worked as a Technical Consultant in Raleigh, NC. In 2013, he was transferred to Envista’s Singapore office where he remained through 2016 as a Senior Technical Consultant. Marco then moved to Sydney in 2017 to help open our first Australian office.

Prior to joining Envista, Marco primarily worked in R&D, where he was a product development engineer with a non-profit research organization where we developed energy storage and electronics cooling technology. He joined a commercial spinoff of the non-profit research company and worked on commercializing technology. After that Marco joined a medical device manufacturer developing hardware for the treatment of chronic eye problems and worked as a modelling engineer to develop thermal and mechanical modules of the device prior to patient testing. 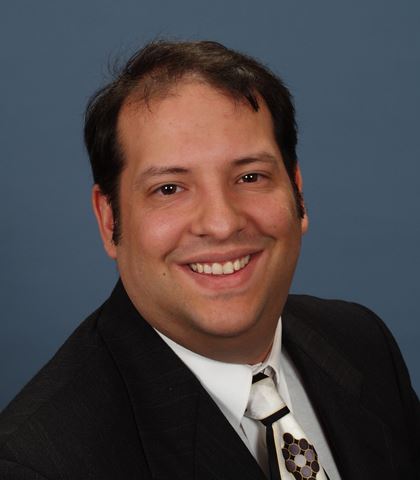 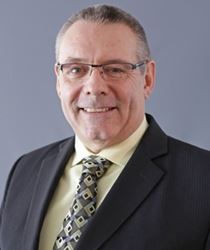 Scott Broad Managing Director, US Forensics Atlanta, GA
Wesley Grandlienard Technical Director Electrical/Mechanical Chicago, IL
Back to Leadership
How Can We Help You?