What is Ammonium Nitrate and Why Can It Be So Dangerous?

On Tuesday, August 4, a catastrophic explosion rocked the Lebanese capital of Beirut. Initial reports point to Ammonium Nitrate being stored in a portside warehouse as the cause of this devastating event. Many questions remain as the investigation into this explosion commences.

First, What is Ammonium Nitrate?

Ammonium Nitrate (NH4-NO3) is a chemical salt consisting of ammonium and nitric acid, predominately used in granular form in agriculture as a nitrogen-rich fertilizer. In 2017, global production was estimated at 21.6 million tons. As a fertilizer, Ammonium Nitrate is, chemically speaking, quite stable. Under normal storage conditions and with the absence of high heat, it is difficult to ignite Ammonium Nitrate.

Is Ammonium Nitrate an Explosive?

Not exactly. In addition to being a leading fertilizer as discussed above, Ammonium Nitrate is a key component and oxidizing agent of the bulk industrial explosive ANFO. While Ammonium Nitrate intensifies combustion and allows other substances, like ANFO, to ignite more aggressively, it is not very combustible on its own. Most countries have regulations controlling its usage to ensure safety.

ANFO is formed when Ammonium Nitrate is mixed with primary explosives such as fuel oil or aluminum powder. Used in coal mining, quarrying, civil infrastructure, and metal mining, ANFO is low cost and easy to use compared with other industrial explosives. That said, ANFO is highly explosive and if mismanaged or incorrectly stored, can result in unanticipated and catastrophic combustion fires and explosions.

How Can Ammonium Nitrate Be So Dangerous?

To better understand how Ammonium Nitrate can impact the scale of a fire or explosion, let’s take a standard warehouse fire into consideration. Often, fires quickly reach temperatures ranging from 1000°F - 2000°F as they consume available fuel sources.

The resultant by-products, including oxygen, are consumed by the existing fire, now with accelerated temperatures. This chemical process – precisely what a fire needs in order to grow – continues to repeat, each time with enhanced temperatures. In situations where there is enough fuel source (i.e. Ammonium Nitrate), a seal or plug is created. The space behind this plug continues to be heated as more gases form. At a certain point, hot gas breaks through the seal and the force of this triggers dangerous detonations.

The energy of the detonation wave causes the Ammonium Nitrate to vaporize, becoming a gas in a matter of seconds. The ammonium and nitrate molecules break down, and a large amount of oxygen gas is suddenly formed.

The gas released from the decomposing Ammonium Nitrate is what drives the explosion. The rapid release of oxygen, along with the energy from the detonation wave, ignites the fuel. Once the liquid fuel ignites, it rapidly combusts, releasing even more gas.

Whether it be the recent explosion in Beirut or incidents such as the 2013 West explosion in Waco, TX or the Port of Tianjin explosion in 2015, explosions involving Ammonium Nitrate are always catastrophic. Due to the relative stability of Ammonium Nitrate under most conditions and its low cost to manufacture, it is unlikely that stakeholders in the agricultural and energy industries will reduce their use of this chemical. Given that, it is critically important that guidelines for safe storage, transport, and use of this volatile substance be adhered to at all times. 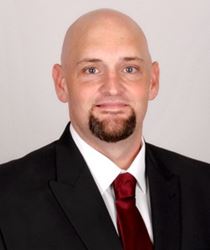 Learn More About Wesley
Back to the Knowledge Center 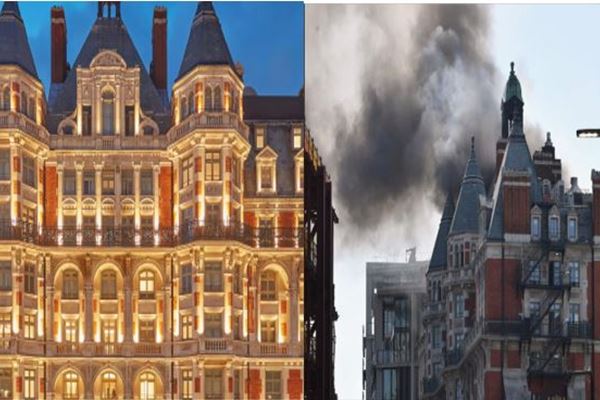 High End Hotel Fire, London In June 2018 a high-end hotel in  London suffered a fire. Envista was appointed to assist with the mechanical and electrical engineering as well as to assess... 06 December 2022
Brochure 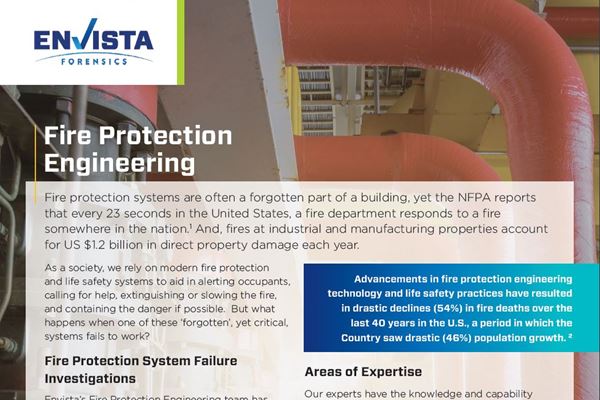