Deck coverings must be maintained and monitored to ensure slip resistance does not deteriorate since surfaces are known to degrade over time, whether it be from regular use, spills, or even harsh chemicals and abrasion while cleaning. In a marine environment, this holds especially true as the accumulation of fresh or salt water, combined with UV light on open deck surfaces, can be especially erosive.

The information garnered in DCOF and slip resistance testing can help inform a qualified Naval Architect if a surface or walkway has potential design defects at the time of the accident. When combined with a survey of the walkway or space in accordance with accepted design standards, contributing factors in a slip, trip, or fall case may be quickly established. For assistance on a marine slip, trip, or fall claim, Envista’s Marine Practice is well-equipped with the tools and know-how to answer the call.

Learn More About Kevin
Back to the Knowledge Center 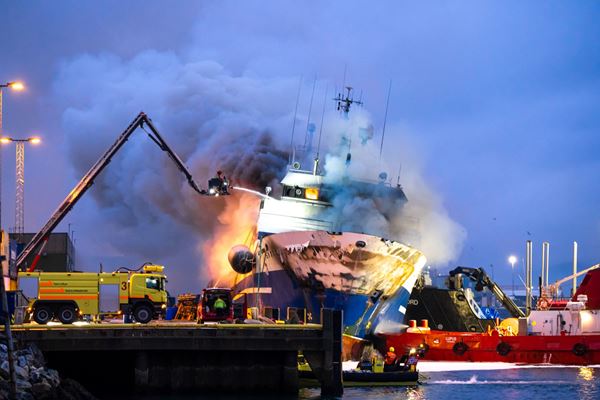 Tidal Turbine Debuts Off Scottish Coast There’s a new source of electricity in town and the European Marine Energy Centre in Orkney, a small archipelago off the northeastern coast of Scotland, is... 16 August 2021
How Can We Help You?