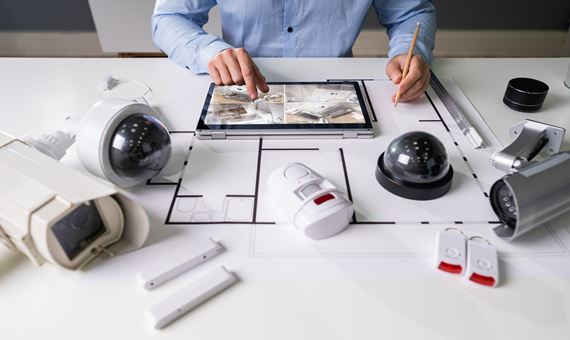 Due to our comprehensive knowledge of forensic video data recovery processes and our specialised digital forensics expertise, our team has recovered video data in cases when others have failed.

Further, how the video is exported from the device is of paramount importance. If the video evidence is not exported in the most viable format and preserved correctly, or if the examiner does not perform the forensic examination properly, the evidence can be jeopardised. For example, if the video footage is exported in a low-quality format, and then the DVR overwrites the video footage of interest, the best evidence, high-quality video, can no longer be obtained. 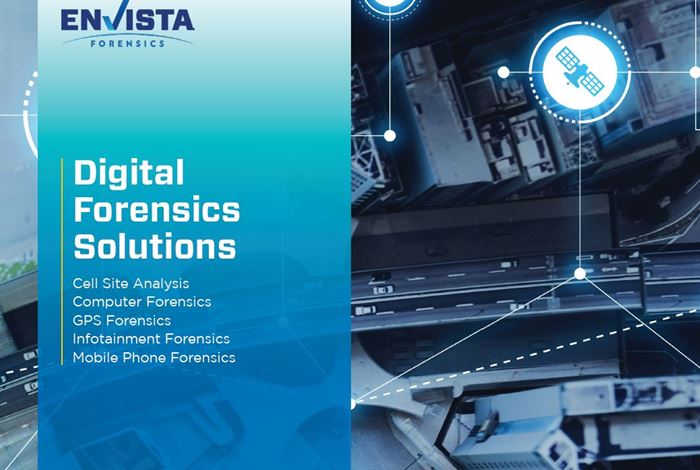 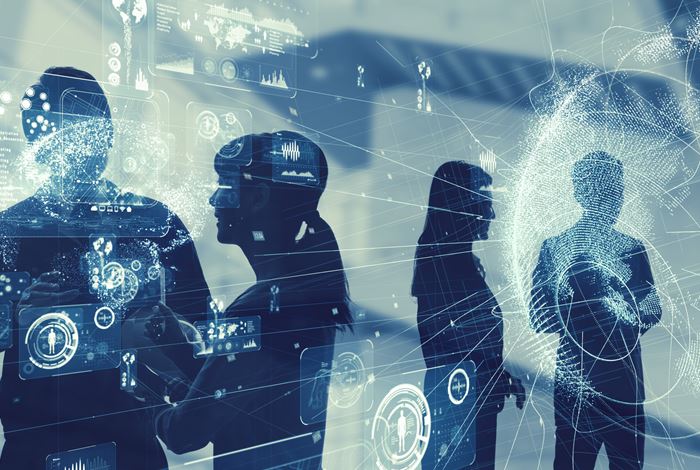 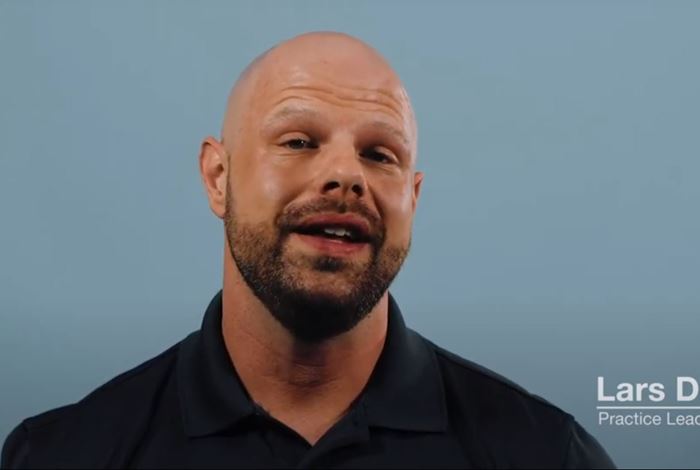 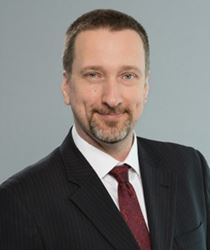 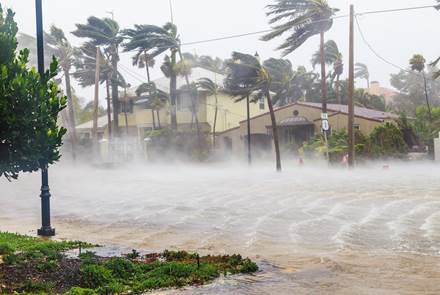 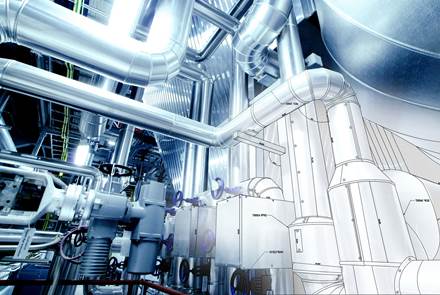 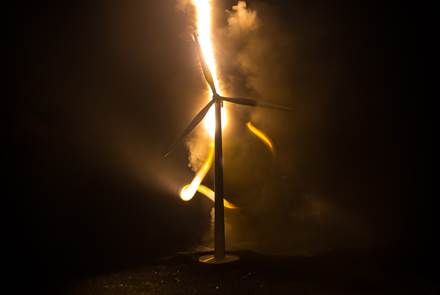 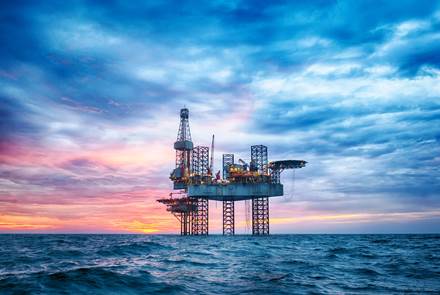 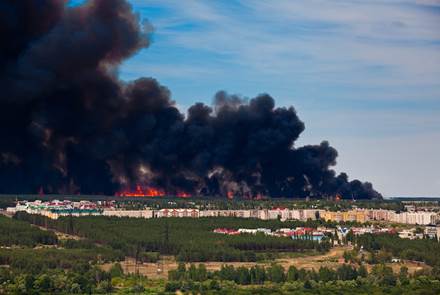 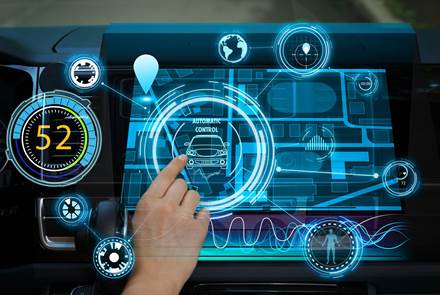 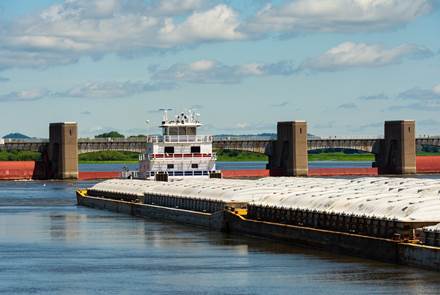 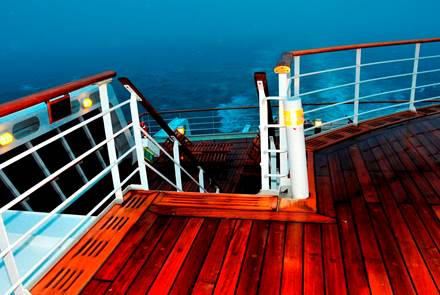 Marine Investigation
BOT-3000 Tribometer Application in Marine Vessel Slips, Trips, and Falls
From recreational boats, fishing vessels, towing vessels, barges, and intercity water taxis, to the largest cruise and...
Fire Investigation
Dryer Fires: Common Causes and Prevention Tips
Clothes dryer fires are more common than you might think.  The NFPA reports that dryers and washing machines cause an...
Read More Articles
How Can We Help You?