The average monthly rainfall in July is 44.5mm. The weather event that occurred in London on the afternoon of Monday 11 July 2021 documented 47.8mm of rain in a 24-hour period in Kew (southwest London), most of it in just one hour, and made it the wettest day there since 6 July 1983 and the third wettest day on record. Putney Village in Wandsworth and Chipstead in Surrey both recorded more than 31mm of rain in one hour that day. 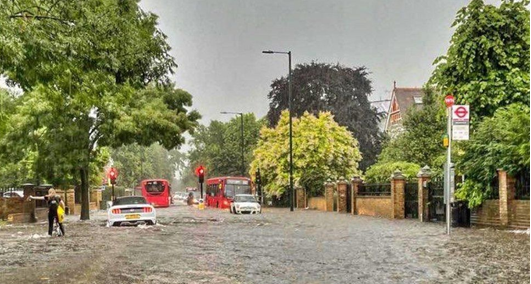 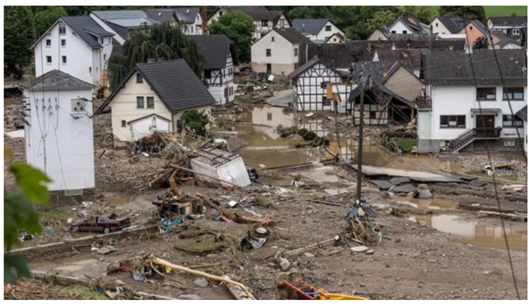 A common issue seen in urban flooding is the lack of drainage away from walking paths and roads as cement is unable to absorb water. An ingenious solution to this is installing permeable pavements, which can absorb water and transfer it to other sources, such as urban green spaces. Installation of moveable or even permanent stilts to housing to raise them out of flood plains can be considered.