An Envista Information Technology expert was called in to investigate damage to a university data centre.

The insured claimed that during construction, a contractor damaged a transformer that supplied power to the data centre, which resulted in a power surge that disabled cooling and caused the equipment to overheat. Because of the resulting smoke, the fire suppression system was deployed and sprayed the equipment with dry chemicals to suppress any potential for the fire to start. The initial claim was for $36M-$40M to replace all impacted equipment.

Envista put together a team of experts across Information Technology, Electrical Engineering, and Equipment Restoration to fully investigate the loss and determine remediations steps. Our experts took inventory, evaluated all the equipment including obtaining log files from IT equipment, reviewing the damaged transformer, and taking wipe samples of the contamination.

Envista's investigation determined that instead of needing to replace all the equipment damaged by the fire suppression system, it could be restored according to the original equipment manufacturer's standards through decontamination. Envista's analysis significantly reduced the amount of business interruption to multiple stakeholders and to equipment within the data centre. In addition, the insured did not have to wait for new equipment to be delivered, take the time to install it, or learn how to use the new equipment. Temporary data storage was utilized to allow for continued operation and restoration as equipment became available. Instead of needing up to $40M worth of new equipment, the final cost was $960,000 for the full restoration. 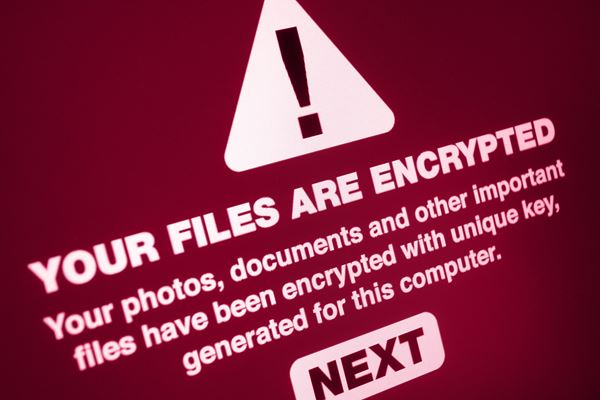 Post-Ransomware Cost Review After a mid-sized manufacturing company encountered a ransomware attack that encrypted production data, Envista's Information Technology team was brought in... 25 October 2021
How Can We Help You?