You may have wondered, what is the cloud? Data is not simply floating in the air (although we can use it like it is), it must be stored somewhere.  The solution to the increasing issue of data storage is data centres.  There are over 2,700 data centres in the US alone and thousands more across the globe. Although, they are not easy to find and not talked about much.

Data centres are dedicated facilities used to host IT equipment for many different industries and for various functions. Software-based servers, known as virtual servers or Virtual Machines (VM), are utilized by businesses to increase the productivity of server equipment but can add more complex interactions within the data centre.

As technology advances, rack density continues to increase which often leads to temperature rises. Heat is a bane of data centres. As the ambient temperature rises, a loss of productivity, data, and even equipment can be sustained.

Heat can cause issues to the hosted IT equipment within the data centre and trigger a fire suppression system to deploy if the ambient temperature exceeds certain thresholds, in turn causing possible damage to nearby technology. The resulting downtime to the IT equipment due to a loss is much more difficult to discern what needs to occur in order to mitigate the over-temperature event.

It is common following the discovery of an over-temperature event to perform an Emergency Power Off (EPO), an abrupt power off to the IT equipment which can cause its own set of problems including data, software, and configuration corruption or even data synchronization issues between equipment.  The best business practice is not to panic, begin cooling the data centre, and perform a graceful shutdown per defined procedures for each device so as not to cause further problems to the hosted equipment.

Data centre losses are complex with multiple parties and vendors involved as well as many different pieces of equipment. Due to the event, it is common to have the request to replace all of the hosted equipment. Envista can provide what occurred, the method of repairs and certainty on what mitigation is necessary.

Read our case study on a primary chiller that stopped running to allow the other to take over as scheduled, the secondary chiller did not come on as it was supposed to and cool the space. Following this over-temperature event, where temperatures were more than the allowable range, the bank claimed over $4.5M for a full replacement of the affected data centre equipment. 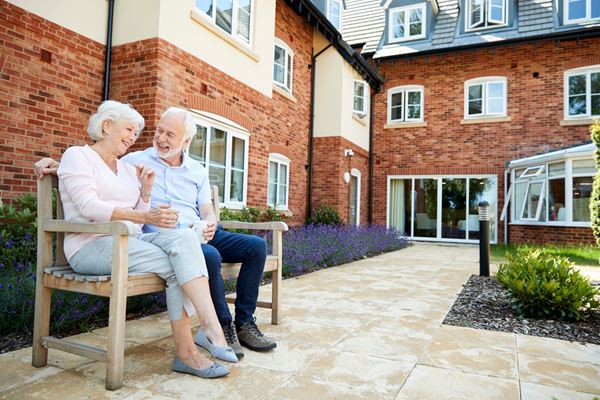 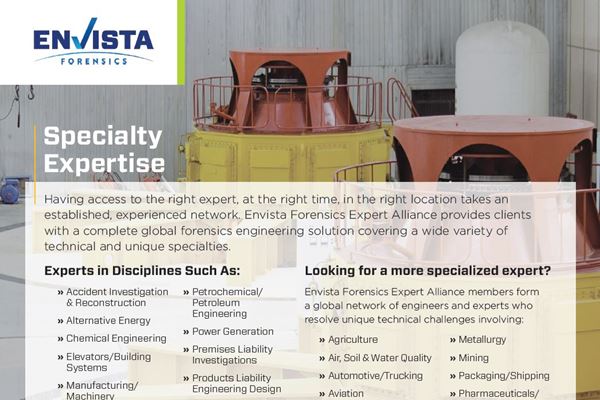 How Equipment Loss Consulting Can Produce Indemnity Savings Whether a catastrophic incident affects equipment, or it undergoes a failure of some kind, an equipment loss consultant can help sift through the... 29 August 2022
How Can We Help You?