The global chip shortage that began in late 2020 has now halted assembly lines around the world, as the extensive lead time for these tiny silicon chips has led to major supply deficiencies, elevated pricing, and queues amongst consumers for cars, mobile phones, computer video cards, video game consoles, and many other electrical devices. Semiconductors, also known as integrated circuits (ICs) or "chips," are indispensable components in virtually all electronic products we use, from the handheld controller for your favourite video game console to smartphones and the network system that provides the internet connection that allows us to read articles like this one.

Like many other industries impacted by COVID-19, the capacity to manufacture and distribute chips relies on a long supply chain that has suffered from delays and capacity constraints due to sudden staff shortages and the temporary closure of upstream suppliers for indeterminate periods of time and on extremely short notice. Entire industries that buy chips swiftly responded to the "new normal" in early 2020 by slowing down their production and reducing or cancelling parts orders in a bid to control their costs. However, nobody predicted that consumer demand for cars, TVs, smart devices, gaming consoles, and home office equipment would actually increase and significantly outstrip supply.

In response to the unexpected and unprecedented demand, the same manufacturing industries that reduced or cancelled orders just months prior made the snap decision to ramp up production. These manufacturers went beyond the originally planned volume, which further exacerbated the problems and put added strain on the production schedules for chipmakers and component suppliers.

Major industries that practice "just in time" or LEAN manufacturing intentionally don't hold large volumes of parts in stock for cost control purposes. As a result, when car manufacturers and builders of consumer electronics suddenly found that they had massively miscalculated the demand for their products (and also perhaps having previously cancelled or reduced their orders for chips), they faced the difficult choice to either overpay for chips to move up the production schedule and hope to sell all they can manufacture, or face long delays in the supply of these essential parts for their products and potentially lose sales to competitors willing to overpay. 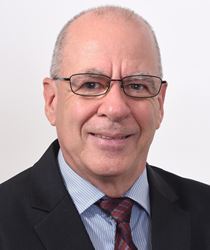 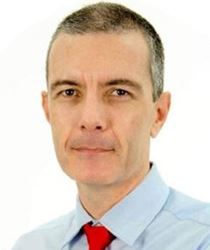