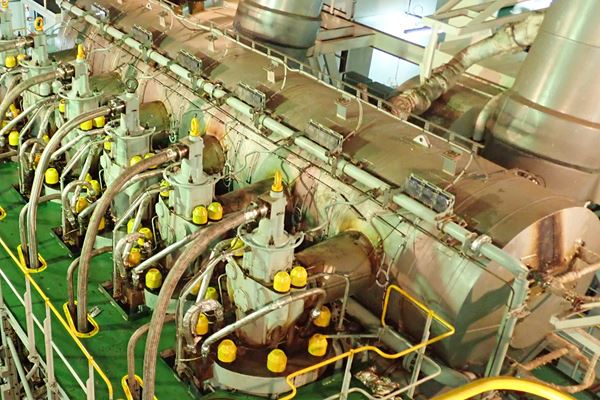 The Harmful After-Effects of Disinfecting Fogging Agents on Electronic and Electrical Equipment With the global coronavirus (COVID-19) pandemic, concerns regarding high-touch surface safety have become top of mind. These concerns have caused increased... 12 May 2020
Infographic 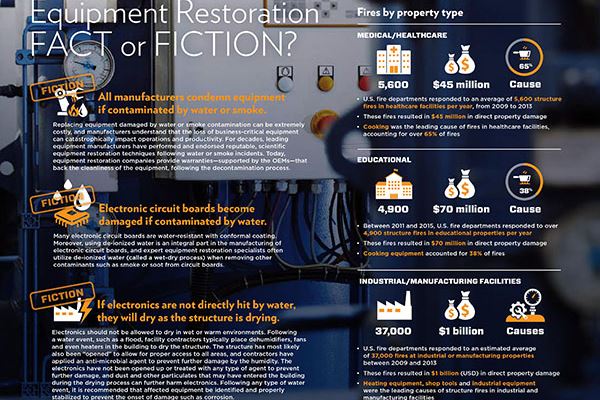