How Short-Sightedness Can Be Costly

Out of the Seven Wonders of the Ancient World, the only one left standing today is the Pyramid of Khufu in the Egyptian Desert. Although we may be convinced that buildings stand forever, any artificial environment is destined to vanish eventually. When structures collapse or suffer some performance failure, we are surprised and concerned; we immediately want to know what went wrong and why. From an insurance point of view, one of the main concerns is determining who should cover the costs associated with the failure. But, to answer this question, one needs to determine the true cause of the failure, which can be a daunting task.  In this blog, I discuss the importance of retaining forensic experts and engineers to uncover all the factors involved in complex structural failures.

The Failure Story of a Pre-Existing Condition

The failure story has an often-ignored side: the pre-existing condition of the structure. Imagine a truck strikes a building, impacting the industrial steel frame and destroying two bays. The clean-cut scenario is that the building owner claims the entire repair cost, and the truck's insurer pays. However, the likely reality is much more complicated than that. Consider the following possible scenarios regarding the building's pre-existing condition before the vehicle impact.

As often is the case, whoever touches the structure last may incorrectly foot the entire repair bill. There are possibilities for subrogation and mitigation of the costs that would be lost in these cases unless all the relevant facts are discovered and considered objectively by an experienced forensic engineer.

The Repercussions of Inadequate Maintenance

Among the many potential causes of a structural failure, inadequate maintenance requires special attention, as maintenance is often neglected since its need is not always readily apparent. Proper maintenance becomes essential for large buildings and ageing infrastructures. Negligent maintenance could result in catastrophic losses.

The following are just a few examples of significant losses in which the lack of a proper maintenance program likely has caused or materially contributed to the loss. 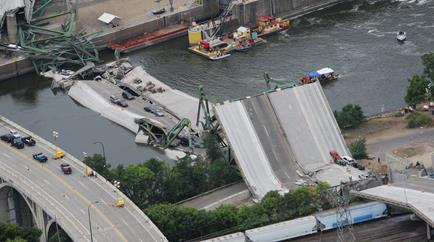 In 2007, the collapse of the Mississippi River Bridge (HW I-35) injured 145 people, killed 13, and caused a direct loss of over $300M, on top of many more indirect losses. A photograph taken four years before the bridge collapse showed bowed gusset plates that had gone unnoticed at the time. The same plates eventually failed and caused the entire bridge to collapse. 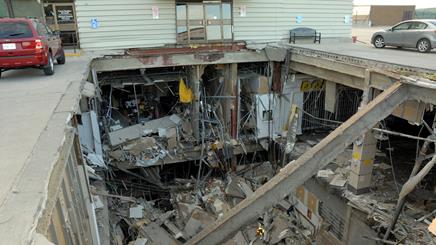 In June 2012, the roof of a mall in Elliot Lake, Ontario, collapsed, killing two people and trapping dozens. The roof had shown signs of excessive water leakage during the previous decade. Furthermore, a piece of concrete from the roof had fallen through the ceiling at a mall restaurant just one year before the collapse near the failed section. 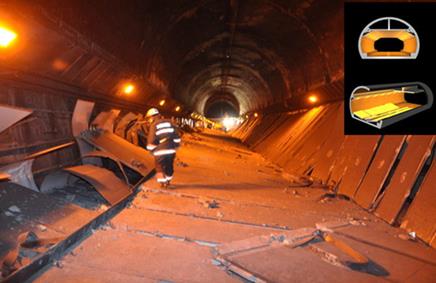 In December 2012, concrete ceiling panels inside a tunnel section in Sasago highway in Tokyo, Japan, collapsed. Reports pointed to undetected decay in the fixtures that had held the concrete panels to the roof.

Although structural failures often occur suddenly, there are many signs of impending failure before something happens in most cases. Proper maintenance and inspections can reveal signs of deterioration before it is too late. Years of neglecting proper maintenance and lack of investment in infrastructure improvements have caused vital repairs to be pushed dangerously low on the priority list. The U.S. Government plans to spend over a trillion dollars over the next decade on existing infrastructure such as roads, waterways, and power lines to help prevent their deterioration.

Structural Failures: To Repair or To Replace?

Structures come in various shapes and serve many different purposes. They are built of many materials, made to resist numerous loads originating from various sources, and contain many uncertainties. In order to determine why a structure failed, it is necessary to understand how the various elements of the structure work and interact with each other. For example, which element failed first and why? How did the failure of that element result in the failure of the rest of the structure? Was the failure caused by excessive loads, design flaws, faulty material, ground movement, poor construction, inadequate maintenance, a combination of these, or an unforeseeable circumstance?

After any loss, one question that both the insured and the insurer want to answer is: Can the structure be repaired, or does it have to be demolished? For some hired experts, the most

And that is where we arrive at the subject of this article: how short-sightedness can be costly. Properly evaluating a damaged building requires deep-seated knowledge, thorough investigation, and sound engineering judgment, all of which, except for the simplest of structures, only an experienced forensic expert can provide. Involving an expert in an investigation can potentially save a significant amount of money, as the expert will maximize the utilization and rehabilitation of the damaged building.

One thing of particular relevance for the insurance industry to be aware of is the claimed damages relating to ageing infrastructure losses. For instance, a small piece of concrete that falls off a bridge and cracks a car windshield may be a sign of a much bigger problem. The bridge should be examined at the proximity of the incident to reduce the risks of a much larger event. Further, if an incident causes explicitly damage to the infrastructure (e.g., a piece of heavy equipment on a trailer strikes a bridge), the previously planned remediation for the structure should be evaluated.  At Envista, we have seen many cases in which the infrastructure owner attempts to recover the cost of repairs that were slated to occur in any event. It is where a forensic engineer who has a deep understanding of structures' nature and life cycle can be of great assistance.

When a structure fails, especially if it results in a catastrophic loss, the general tendency of the insurance industry is to retain a mainstream structural design firm to investigate the origin and cause. Unless that firm has forensic expertise, this is not always the best choice. Large failures are usually complex and multi-faceted, and in many cases, the structural failure is only the symptom of other issues in the building. A typical structural designer often looks at the structural elements but is not trained to see the overall picture of the failure. A multi-disciplinary forensic consulting firm, comprised of engineers, experts, and consultants specialized in different aspects of the building and its construction, can investigate a failure from various angles to find out all the pertinent facts and pinpoint the actual probable cause.

As the saying goes, "to a hammer, everything looks like a nail." It means that individuals specializing in one specific area typically tend to relate everything back to their area of expertise. When you or your clients are faced with a catastrophic or unprecedented structural failure, you cannot afford to minimize the investigation or take shortcuts. 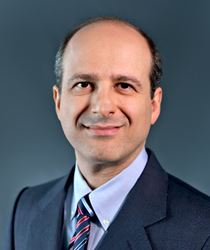 Dr. Farhood Nowzartash is the Group Director of the Civil/Structural division of the Major Loss Practice with over 23 years of experience in structural design and construction including reinforced and pre-stressed concrete, structural steel, formworks, and wood structures.

Learn More About Farhood
Back to the Knowledge Center 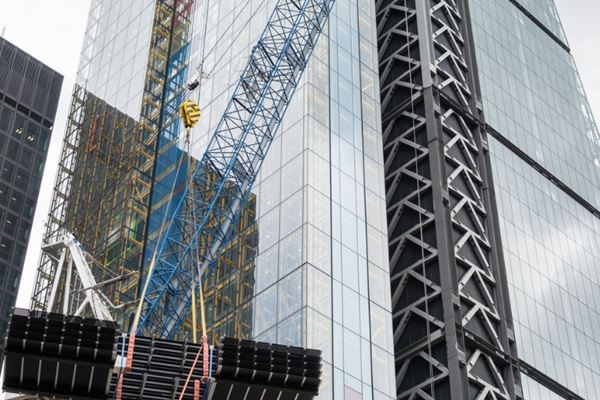 High-Rise Water Damage Loss: 5 Questions to Ask Your Client If you work in construction, design high-rise buildings, or insure them, you've probably experienced an incident occurring on a construction site that was... 09 March 2020
How Can We Help You?