The Certainty of an Opinion

For this exercise, we must consider how an expert develops a professional opinion under the premise of certainty. If we were to put certainty on a scale from 0 to 100, with nonsense at 0% and fact at 100%, equilibrium happens in the middle. The middle would be where a professional opinion "waffles" or "teeters both ways" or, more simply, does not have any certainty in either direction.

The purpose of validating professional opinions at the very beginning of an investigation foreshadows what happens months or years later when the expert presents such opinions to the trier of fact. A landmark case, Daubert v. Merrell Dow Pharmaceuticals, Inc. 509 U.S. 579 (1993), played a crucial role in establishing the admissibility of experts and their opinions, which subsequently led to the Daubert standard that we know today. Subsequent cases also elevated the current Daubert standards for expert witness testimony, including General Electric Co. v. Joiner, 522 U.S. 136 (1997) and Kumho Tire Co. v. Carmichael, 526 U.S. 137 (1999). In consideration of Daubert, the allowance for an expert to testify and subsequently offer opinions was established.

An expert may provide testimony of their professional opinions in conjunction with their qualifications, which are based on education, training, experience, skill, and knowledge. The Federal Rules of Evidence, Rule 702, Testimony by Expert Witnesses (FRE 702), states that an expert may testify only if, "(a) the expert's scientific, technical or other specialized knowledge will help the trier of fact to understand the evidence or to determine a fact in issue, (b) the testimony is based on sufficient facts or data, (c) the testimony is the product of reliable principles and methods and (d) the expert has reliably applied the principles and methods to the facts of the case."

It is clear that the legal system aims to hold experts accountable for their professional opinions with the intent to eliminate junk science and promote greater certainty.

Substantiating Opinions with the Scientific Method

In parallel to the scientific method, is the industry standard published by the American Society of Testing and Materials (ASTM), ASTM E620 – Standard Practice for Reporting Opinions of Scientific or Technical Experts. A review of ASTM E620 reveals the parallel sections that hold experts accountable in forming and presenting professional opinions. Such includes evaluating the facts, using logic and reasoning, and presenting scientifically supported opinions and conclusions.

The Foundation of a Professional Opinion

One of the most crucial parts of a building is its foundation. A building will not stand without a structurally sound and supported foundation. There are parallels here to presenting a professional opinion, the building represents the professional opinion. The term "foundation" in the legal system shows up with regards to both evidence and experts. For instance, before evidence can be admitted at trial, the foundation for admitting such evidence must be laid by the party offering it. Further, the foundation must also be laid for the qualification of a witness who will testify as an expert.

As it relates to expert opinions, the "foundation" includes the first five tests of the scientific method, observe, question, research, hypothesize, and experiment/test. Without developing a hypothesis, testing the hypothesis, and comparing physical evidence to the hypothesis, how can a professional opinion be presented? They can't and they don't. Any such opinions that are not based on the foundational principles of the scientific method are unfounded and lack merit.

Professional opinions require review of the evidence, the application of logic and reasoning, a thorough evaluation of facts, and a foundation built on scientific knowledge and the scientific method. This approach affirms greater certainty and reliability of reporting, opinions, and testimony by experts. 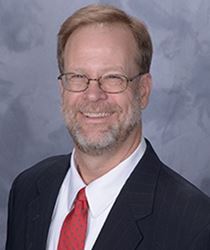 Mr. Bruce Barnes is a Technical Director for the Civil/Structural division with over 25 years of engineering experience. His extensive analysis and design experience combined with his educational background enables him to analyze a wide variety of structural problems and failures. He utilizes these analysis and testing skills to frequently formulate and issue construction documents for the repair of structures.

Learn More About Bruce
Back to the Knowledge Center 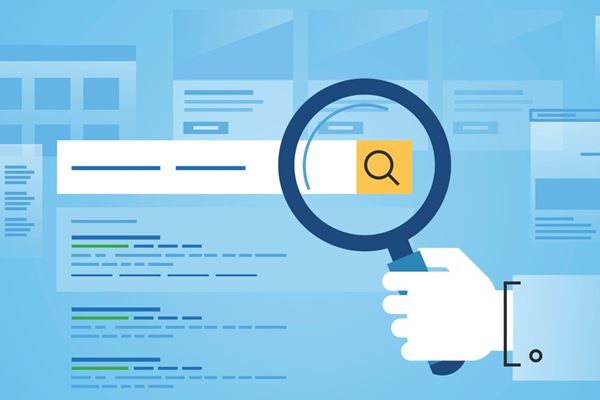 Top 5 Digital Evidence Sources Used in Canada’s Growing Sexual Harassment Cases With available technology today, there are more sources of data than ever before. As the contents of digital evidence evolve, so too does our responsibility... 19 May 2020
How Can We Help You?