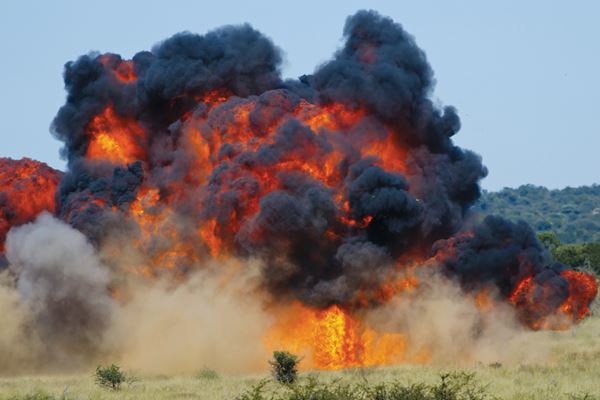 Leaking Gas - South Texas, USA Envista petrochemical engineers were hired to determine the cause of a gas leak in an oil field. 02 oktober 2014
Case 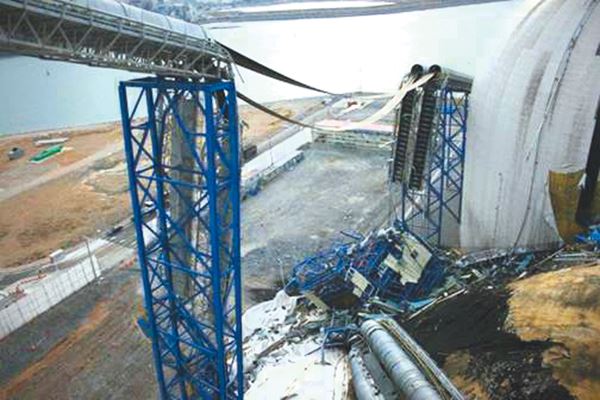 Coal Silo Explosion - South Korea Envista Forensics engineers were hired to determine if the collapse of a coal silo was the result of an explosion or other factors. 02 oktober 2014
Hvordan kan vi hjælpe dig?