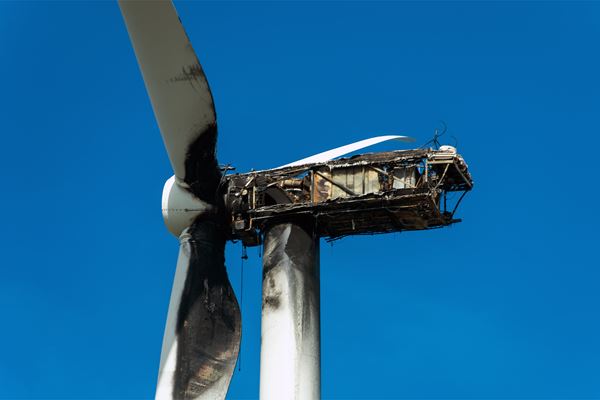 Wind Turbine Tower Failure - Orkney Islands, UK Envista mechanical and electrical engineers were retained to determine the root cause of several monopole wind farm tower failures. 02 October 2014
How Can We Help You?