There are four major changes to a ship's behaviour as a result of grounding, including:

Following the stuck vessel in the Suez Canal, there will inevitably be hull damage, especially focused on the bow and stern of the ship that impacted the banks. In fact, there was reportedly flooding in a forward void and the bow thruster room.1 When the vessel was grounded on both ends but unsupported through the centre of the canal, there was a potential high-sagging related bending moment in the midbody of the ship. These dangerously high-sagging bending moments can produce excessive hull girder stress which could result in fracturing at the tension location in the hull bottom or buckling in the vicinity of deck compressive stresses. On the final morning, with only the bow aground, the maximum bending moments were still potentially high but located more aft.

Naval architects must manage stability in the stranded condition differently than the eventual afloat condition. In its stranded state, the vessel acts as if a weight equal to the ground reaction has been removed from the keel, increasing the vertical centre of gravity. The typical action by a crewmember to free a vessel is to deballast tanks low in the ship but in this case, with a severe ground reaction virtually increasing the vertical centre of gravity, that may not have been advisable, as that would further decrease the vessel's initial stability aground. 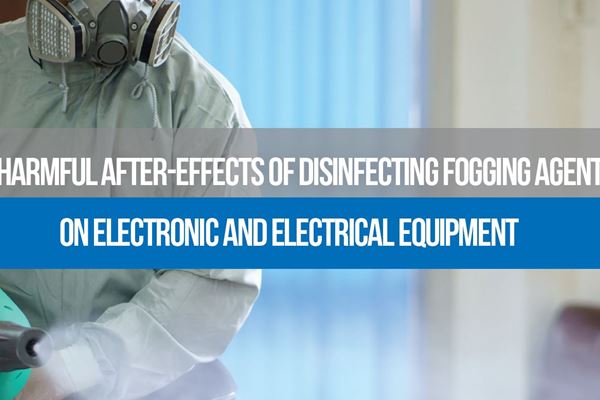