Michael Venturella has been the Practice Leader of the Marine group since March 2021, where he oversees Envista’s global promotion and delivery of a comprehensive menu of post-loss technical services for ocean marine and inland marine claims and litigation.

Prior to joining Envista, Michael had a decorated U.S. Coast Guard career, from which he retired as a Commander.  During his time in the U.S. Coast Guard, he served as an engineer on Coast Guard cutters, senior naval architect, senior marine engineer, salvage engineer, highest-ranked active Coast Guard marine surveyor, lead auditor of maritime company management systems, and a leading forensic investigator for the most high-profile marine investigations led by the Coast Guard. 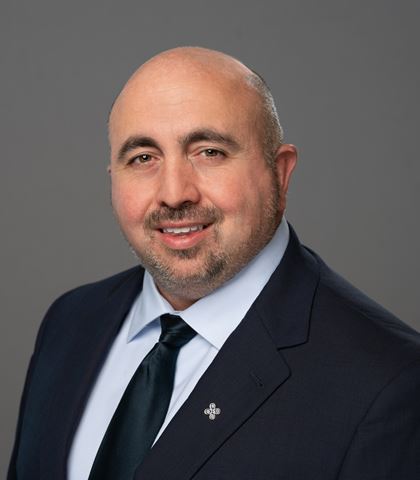 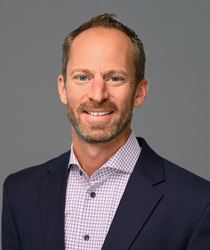 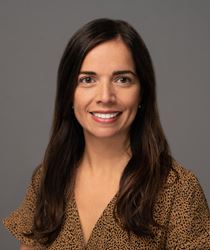 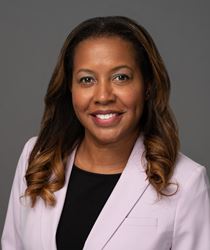 Jewel Evans-Darrington Vice President, People and Culture Chicago, IL
Back to Leadership
How Can We Help You?